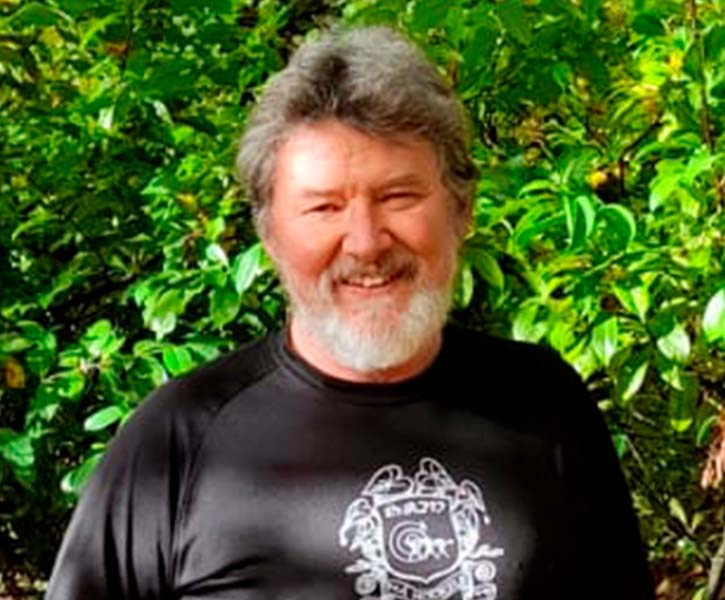 From an early start in finance, Andrew found his vocation as a Company Director, a role he enjoyed for 35 years.  During that time, he established five businesses from scratch, ranging from retail stationers, office services and a manufacturing plant, to a Children’s Contact Centre in Croydon.

A resident of Bletchingley for the last 27 years, Andrew’s been working in France and Germany for the past five years, maintaining a fibre optic cable network but he will shortly be returning to the UK full time to oversee a new business venture.

In addition to work in the commercial sector, Andrew’s held a number of voluntary positions.

He joined the board and subsequently became Chair of Tandridge Leisure (a not-for-profit trust running three local leisure centres), from its inception for ten years.

He became a School Governor at Bletchingley Village Primary School (where three of his four children were once pupils), before becoming a Member of Tandridge Learning Trust.

Andrew’s been Secretary of Reigate Miniature Rifle & Pistol Club for 20 years and spent six years as a newsreader on local community radio (Radio Jackie based in Tolworth).

In his spare time, Andrew spent six years as an armourer in the Territorial Army and is a qualified pilot.  He regularly plays both Squash and Racketball and is a keen walker, having trekked in the Himalayas and the High Atlas mountains.

Andrew is an enthusiastic speleologist and an active member of a local choir.